HomeInvestigasiWWT brings astronomy to life for children of all ages
Investigasi

WWT brings astronomy to life for children of all ages

The night sky holds a special fascination for children worldwide. They gaze at the moon and stars shining overhead, and wonder what they are and how they got there. This natural curiosity is dampened, however, for children who live in urban areas, where air and light pollution dim the celestial show. With only a pale version of the night sky visible to them, their natural fascination with the heavens can wane, their attention turning to the brighter displays of video games. And while we have nothing against video games, we at Microsoft Research are pleased to offer youngsters the chance to be captivated again by the stories written on the canvas of the sky. Thanks to Microsoft Research’s WorldWide Telescope (WWT), anyone can see the night sky in all its glory and be enraptured by endlessly fascinating tours of the heavens.

Last year, we saw how WWT can bring the excitement of astronomy to Asian schoolchildren when Microsoft Research helped install a WWT-driven planetarium at the Shixinlu primary school in China. This installation enables students not only to see and study the stars and the universe in an immersive planetarium setting, but it also allows them to create their own tours of the heavens and have them displayed on the planetarium dome. To give youngsters even more opportunities to explore the mysteries of the universe with WWT, Microsoft Research Asia has provided WWT training for Chinese teachers since 2010. These teachers bring what they have learned back to the classroom, setting up interactive, multimedia courses that use WWT to teach about the stars and planets in a most engaging way.

In 2013, Microsoft Research Asia helped introduce Japanese children and parents to the wonders of the stars through two WWT family events at Miraikan, Japan’s national science museum, located in Tokyo. Each event hosted 10 families and were treated to an event composed of three parts.

The first part of the event taught the children and parents how to use the WWT program on Windows 8-based laptops. The youngsters rapidly mastered the software, easily completing a challenge to find the constellation representative of their birth month and identify its brightest star.

During the event’s second act, the families were treated to an original WWT tour that had been converted to play in Miraikan’s unique three-screen, stereoscopic theater. Lasting 20 minutes, the tour told two stories: the journey of NASA’s Voyager spacecraft from Earth to Neptune past Jupiter and Saturn, and the development of the telescope, from early devices like Galileo’s refracting telescope to such technological marvels as the Palomar Observatory, Gemini Observatory, and the Hubble Space Telescope. The children and adults alike were captivated not only by the content, but also by the ability of WWT to provide such educational and motivational resources. Many of the youngsters were eager to try their hand at creating WWT tours of their own!

The third part of the event took place on the roof of the Miraikan building, where six optical telescopes had been set up for viewing Jupiter or Saturn around 7:00 P.M. Unfortunately, during the first event the sky in Tokyo was too cloudy for observations. Children at the second event were luckier and got good views of the planets, which reinforced their growing interest in learning more about the cosmos. In fact, participants at both events were excited by astronomy and eager to install WWT on their home computers. The events clearly demonstrated the potential of WWT to inspire Japanese schoolchildren (and their parents) to study the night sky.

The events also demonstrate our commitment to share high quality research results, such as WWT, with Asian education systems. Tim Pan, University Relations Director of Microsoft Research Asia, reinforces this message, stressing that “Microsoft Research Asia has always endeavored to bring science to the general public. We see Microsoft’s WorldWide Telescope technology as an ideal tool for public science education in Asia—opening the door to the vast, mysterious universe.”

If you, too, are ready to explore the wonders of the stars and planets with WWT, you’ll be glad to know that the client is freely available at www.worldwidetelescope.org. 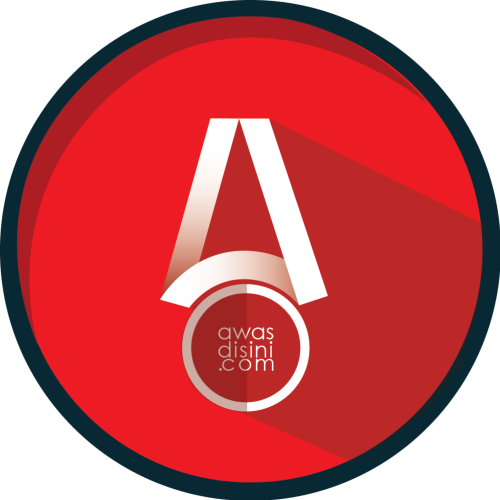 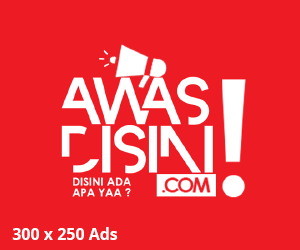